How the Federal Reserve Controls and Stabilizes Our Economy 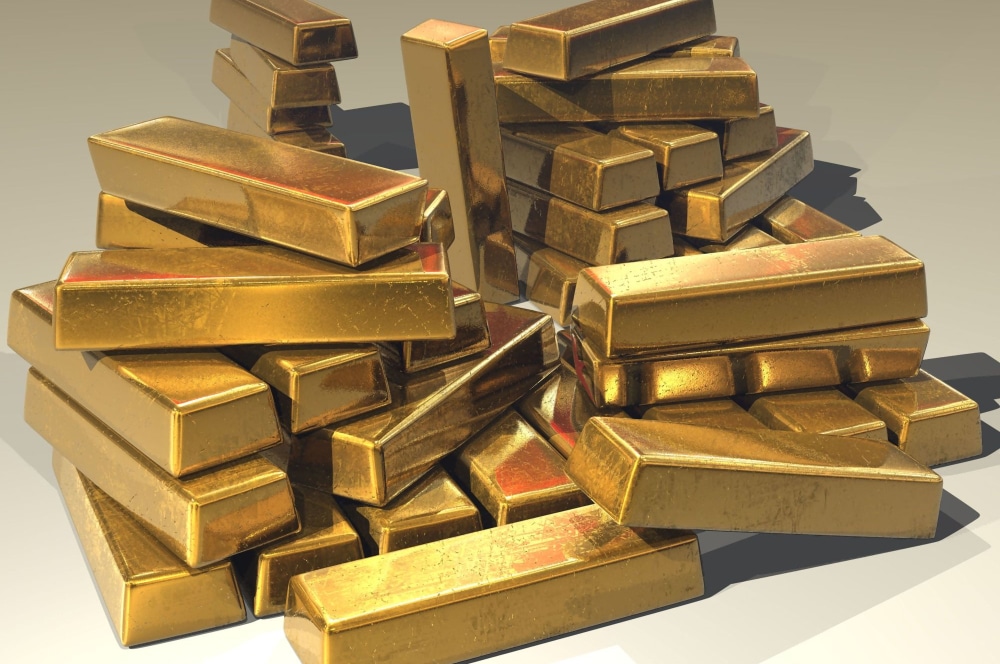 How the Federal Reserve works can be a mind-boggling concept for many average Americans. Perhaps that’s why certain conspiracy theories pop-up on how the Fed controls everything through lending money to the US.

Well, they aren’t entirely wrong. The economy’s momentum is largely dictated by the Federal Reserve. They are constantly analyzing the current state of the economy, reacting to it, and planning for the future. A group of people influencing our economy isn’t a bad thing though. In fact, it’s necessary.

The truth is, we’d be lost without the influence of the Fed. We rely on the Federal Reserve money policies to guide our economy away from and out of potential crises. Ahead is an in-depth look at why we need the Fed, as well as an explanation of how and why the Fed makes these influential policies.

The Need for the Fed

While some commentators like to rag on the Fed, it’s hard to argue against the need for a central bank and universal currency. Banking was a mess before Congress passed the Federal Reserve Act in 1913. The US was plagued with several different currencies that each had a different value. Some were backed by bonds; others were backed by silver or gold.

Before the government established the Fed, Americans didn’t trust the banking system very much. It was common for citizens to try to withdraw money from the bank, only to find that they didn’t have enough cash to pay them. Inflation could be rapid and unpredictable, which lead some people to save more money and hurt the economy.

The establishment of the Fed was intended to fix these problems. They created a standardized currency for the United States and sought to bring more stability to the US banking system. They did their best to control inflation and make sure that banks had enough money to pay people who came looking for a withdrawal.

Objectives of the Fed

According to FRB online, the Fed has several objectives when it comes to the US economy. Their overall goal is to create a healthy, stable, and prosperous US economy. They go about this through several strategies, the primary of which is controlling interest rates. Below are some of the ways the Fed helps keep the economy stable.

If the Fed doesn’t keep the economy in check, inflation can run wild. If the Fed allows inflation to continue unchecked, goods and services will cost more – resulting in consumers deciding to save their money rather than put it back into the economy.

When consumers aren’t spending, businesses suffer. When businesses suffer, the unemployment rate climbs, resulting in less money in people’s pockets, which translates to less spending and a stagnated economy.

When inflation is low, however, consumers are more confident that they’ll have enough money to pay their bills. They’ll start to spend money elsewhere, which means businesses can hire more people to fill necessary roles. Eventually, a stable economy will lead to maximum employment with only natural unemployment.

While the Fed can’t eliminate the possibility of recessions altogether, they can help avoid them by lowering interest rates when times are tough. Lower interest rates make people more able and willing to borrow money, which leads to more borrowing and a stimulated economy.

Of course, the fed must also consider inflation when lowering interest rates for a short-term boost. It’s a delicate formula, but one that the Fed has been doing for decades.

Branches of the Fed

As the reserve bank website states, the branches of the Fed consist of the Board of Governors, the Federal Reserve Banks, and the Federal Open Market Committee.

The Board of Governors are appointed by the committee, and oversee “all aspects of the operation of the Federal Reserve System and its five key functions.” The Fed banks lend money to the country as well as supervise other financial institutions of the country. Finally, the committee sets monetary policy to “promote maximum employment, stable prices, and moderate long-term interest rates in the US economy.”

It can be mind-boggling to try to think how one institution can have so much influence on the status of the United States economy. Still, the Fed has more power over the economy than anything, and they use their tools to help keep employment high and inflation low.

The Federal Reserve Bank interest rate is the primary means by which the Fed influences the economy. Based on the data they collect, the Fed decides whether to raise, lower, or keep interest rates the same.

This strategy allows the Fed to affect demand. The lower the interest rates, the more likely people will borrow money. Doing this puts more money in circulation. If there’s too much money in the economy, though, the Fed will increase interest rates. In these cases, the demand is too high, and supply can’t match. If left unchecked, this process will lead to inflation and hurt the overall economy.

With these factors in mind, the Fed must consider the short term and the long term while making policy changes. They try to predict which way the economy will swing years down the road while keeping employment high in the short term. It’s a difficult task, but it’s necessary to keep the US economy under control.

As we discussed earlier, it was common for banks to run out of money before the government instituted the Fed. Now, the Fed ensures that banks always have enough money through the Reserve Requirement.

Depending on how many accounts a bank has, they have to keep a certain percentage of cash-on-hand so they have enough to pay all reasonable withdrawals. This reserve allows the banks to “create” more money through loans. Tweaking these requirements is another way the Fed controls how much money is in circulation.

If banks have a higher reserve requirement, they can’t lend as much money to US citizens. If it’s lower, they can lend more money to those who want to buy houses, buy cars, and start businesses. The reserve requirement is hardly ever altered, though, because of the drastic impacts it can have on the economy.

Most of the time, if banks run out of funds, they can borrow from another bank’s access reserve or directly from the Fed.

Discount rates are the rates that banks pay when borrowing from other reserves. The Fed changes these rates far more often than they will change the reserve requirement. These are almost always short-term arrangements, and the borrowing bank only uses other reserves in times of emergency.

By making these lending rates more expensive, it usually indicates that higher interest rates are coming in the near future. If the rates are lower, it will tell the opposite.

The Fed buys these securities from banks, adding money to their reserve and giving them more funds to lend to other financial institutions. If there’s more money in the banking system, that means that more people can get loans with which to buy goods and services. When they sell securities, the purchase amount comes out of the bank’s reserve, limiting the amount banks have to lend to individuals and businesses.

The Fed uses several indicators to get an idea of where the economy is and where it’s going. They look at the CPI, housing starts, payroll employment, S&P stock index, GDP, and many other factors that tell them exactly where the economy sits.

The chairman of the Fed is aware of Investments, retail sales, and a long list of other factors at all times. From there, the committee can gauge the state of the economy in the long term and the short term. They are constantly getting updates on the status, and if the economy is in trouble, they’re the first to know.

From there, the committee makes monetary policies that will help stimulate the economy in the short-term while curbing inflation in the long-term. The economy is always fluid, and it takes constant monitoring to ensure that everything stays stable.

The main goal of the Fed is to keep everything stable and working. Without it, demand would overtake supply, prices would rise, and people would be put out of work. From there, it would only be a matter of time before the economy collapsed.

The Fed isn’t infallible – they make mistakes – but most people don’t understand how and why these policies are necessary. Without a central bank, we risk going to our local credit union and not being able to withdraw $50 from our checking account. Stimulating and curbing our economy isn’t an easy job, but someone has to do it.