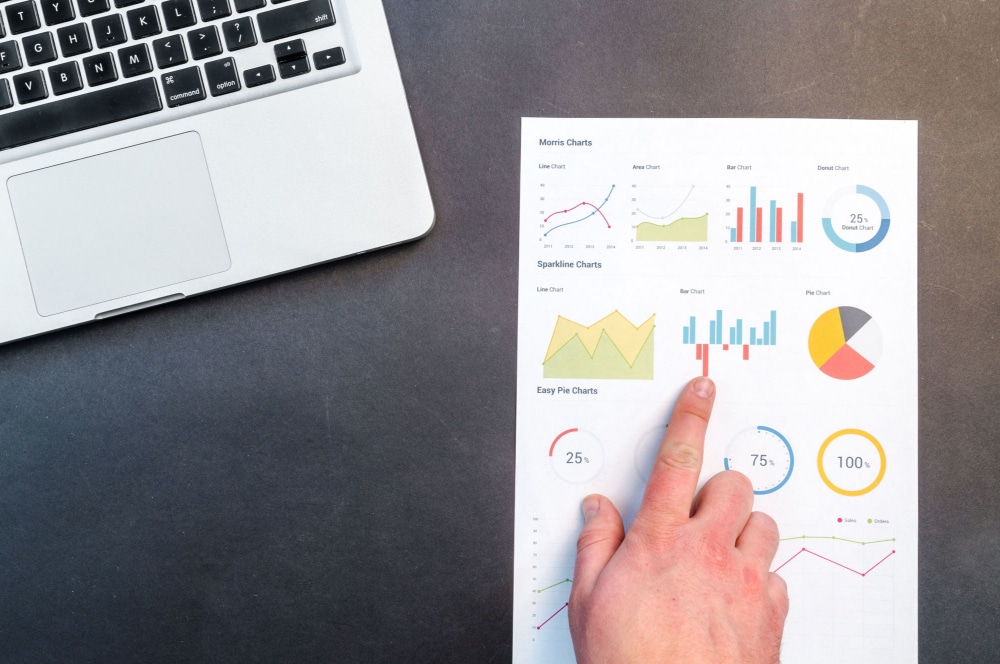 Interest rates are some of the most determining factors in both economy and finance. They’re one of the primary ways the Fed influences the market, and the determining factor over whether you want to invest in government securities, buy a home, or make a large purchase with your business.

Ahead is an overview of some of the key information you need to know before making a large purchase or putting your money in government notes. You must understand current interest rates as well as projected interest rates to get the most out of your investments and purchases.

The Fed’s Influence On the Market

The Federal Reserve influences the market through multiple ways. If you follow the market casually, you’ve likely heard about the Fed raising and lowering interest rates. This might not seem like a big deal, but it has far-reaching implications that will affect all aspects of the economy. If the interest rates are high, then there’s less money circulating in the marketplace. If they’re low, people tend to make purchases and there’s more money out there.

The Fed uses interest rates as a way to slow down inflation and jump-start the market. When money isn’t flowing well enough, the Fed lowers interest rates to encourage people to borrow money from banks. When rates are lower, people have an easier time qualifying for loans and are more willing to spend money rather than save it. The loans create money, and this money flows through the market, boosting the short-term results.

At the same time as the Fed is trying to keep the short-term economy booming, they have an eye on the big picture. Interest rates can’t stay low forever – if they did we’d end up having massive inflation. More money in people’s pockets means demand will eventually overtake supply. When this happens, prices go up, people get laid off, and the economy suffers.

If the Fed spots inflation on the horizon, they raise interest rates to try to keep limit the amount of money in circulation. When interest rates are high, it’s harder to qualify for a loan, and fewer people buy homes, cars, and other large purchases. As a consumer, high interest rates aren’t the best news if you’re on the market for a home. Still, they’re a necessary measure when keeping the economy from getting out of hand.

The federal funds rate refers to the interest rate banks pay when borrowing from other banks. Every bank has to meet a certain reserve requirement based on their accounts. Simply put, they have to have enough money in their reserve so that people can come in and take a reasonable sum home with them.

Sometimes, a bank will lend too much money and end up without enough money to cover their reserve requirement. When this happens, they usually borrow it from another bank that has a surplus in their reserve. The Fed sets the interest rate for these transactions, which is another way they influence the economy.

If a bank is paying a high FF rate, they won’t have the means to lend as much money. If the rate is low, however, both banks are in a position to give loans to people who want to buy houses. Cars, etc. Interest rates and FF rates are two of the main tools in the Fed’s toolbox when it comes to influencing how much money circulates throughout the economy.

While most people think of interest rates regarding borrowing, they’re also an important element in making investments. As an investor, you’d want to invest in things like government bonds and treasury notes when the interest rates are at their peak. At these times, you’ll receive the largest return on investment. When prices are low, you won’t get the most out of your investment. This is where projected interest rates come into play the most.

While it’s important to look at projected interest rates when buying a home, it’s even more essential when investing in government notes and bonds. After all, if the Fed raises interest rates, you’ll want to save your money and make the investment later down the line.

What Are Government Securities

Government securities are one of the ways the government raises money. They issue these bonds and notes as loans, and the lender will receive a predetermined interest rate throughout the loan. The security will mature over a set period, and the investor will receive their interest upon maturity.

Notes and bonds are only different in their duration. The government issues notes starting from one year, all the way up to ten. Bonds last longer than ten years, so there’s more of an investment in the marketplace when considering investing in a government bond. The longer you hold a note or bond, the more risk you’re accepting. If the interest rate rises sharply over the course of the loan, you’ve lost a considerable amount of money you could have had.

Since then, the economy has rebounded, and interest rates have risen. They’re still low, though, and mortgage rate trends have stayed about the same for a while. All things considered, it’s still a good time for a fixed-rate mortgage and a turbulent time for an adjustable-rate mortgage (ARM).

If you’re investing, you might want to save your money until the interest rate rises once again. Investing in a ten-year treasury note, there’s a strong chance the interest rate will continue to rise over the coming years. Right now, you’ll receive an average of 2.1% on the 10-year T-note. This is a lot better return than you may find with other investments, but not as good as it could be if you wait a few years.

While nobody can tell the future of the market, one of our main sources is the Congressional Budget Office (CBO). They analyze the data, get word from the Fed, and put together projections for where interest rates are headed. Based on this information, you can get a better idea of whether it’s time to buy or invest, or whether you should wait until the market takes a dip.

Right now, the CBO predicts that Federal funds and interest rates will rise in the coming years. That means that if you purchase a long-term Treasury note or bond, you might not receive the maximum return on your investment. Conversely, if you’re looking to get an auto or home loan, now is the time to go shopping before interest rates rise again.

A simple way to think about interest rates is to consider them a market of the health of our economy, as we touched on above. Since we’re currently rebounding from a crash, interest rates will rise until the market takes another dip. It’s safe to say that interest rates will go up in the near future, but no one truly knows what’s around the corner.

This fluctuation is one reason fixed-rate mortgages are becoming more advisable. Sure, it’s possible for the interest rate to dip again, but it’s far more likely to go up over the next 10 to 20 years. If you choose an ARM, you might get stuck paying far more money in the long-run as the economy begins to get healthier.

Investing in the Market

Whether you’re taking out a loan or investing in government securities, you need to keep track of current and future interest rate trends. The market is getting stronger every day, which means we’re coming closer to a point where inflation will take over. To prevent that, the Fed will continue to raise interest rates gradually, just like they have in the years following the economic crash of 2008.

Still, some investors will find that the 2.1% average return on 10-year T-notes is more than they’d get elsewhere, and decide to invest in these notes. If the market takes another dip, buying now might seem like the right idea in retrospect.

Judging by what the professionals are saying, though, interest rates are going to climb. If you’re thinking about buying a home, it’s better to act now rather than wait for your rate to go up in 2019 and 2020.