6 Of The Cheapest Places To Live In The US: Living On Your Own 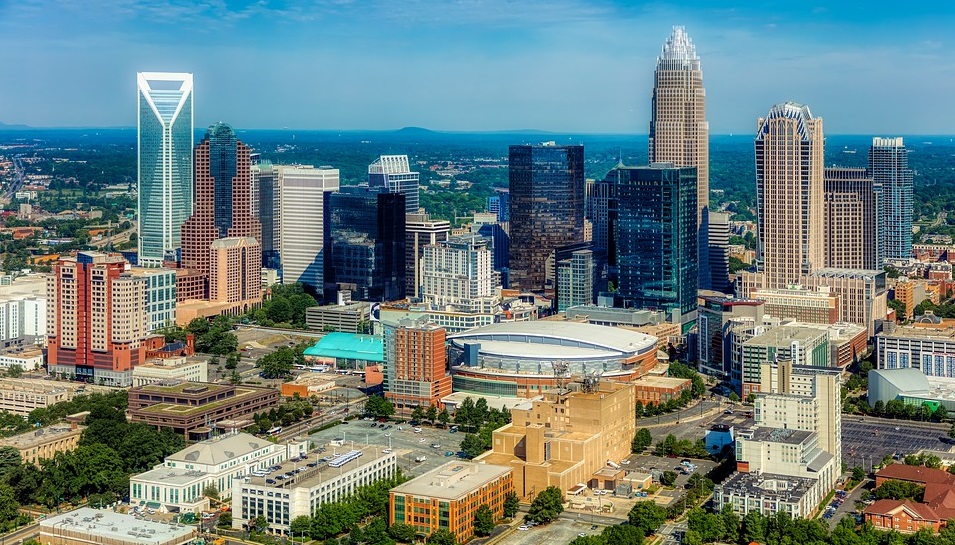 We considered a number of different factors when putting together this list, such as the cost of purchasing a home, cost to rent, adjustments for cost of living, and of course, availability of jobs. While independent sources are each going to have their own criteria for determining the cheapest place to live in the US, we pooled some of the most in-depth and reputable report available to come up with our own conclusions.

Quick Navigation
6 Of The Cheapest Places To Live In The US: Living Own Your Own
1. Charlotte, North Carolina
2. Colorado Springs, Colorado
3. Conway, Arkansas
4. Memphis, Tennessee
5. Harlingen, Texas
6. McAllen, Texas
Choosing the Best and Cheapest Place to Live in the US

6 Of The Cheapest Places To Live In The US: Living Own Your Own

Read on the learn more about six of the cheapest places to live in the US, based on our research. 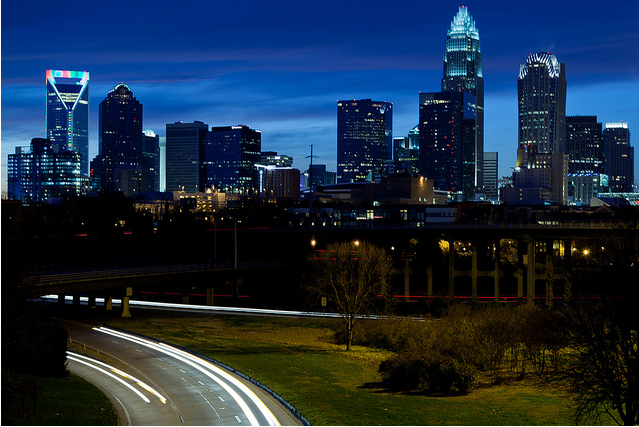 A city you may have considered is Charlotte, NC, which has rapidly grown over the past 25 years and shows absolutely no signs of slowing down. Though the overall cost of living in Charlotte is only 5% below the national average, this is largely offset by the median salary (about $54,000). Experienced professionals can expect to earn between $60,000 to $80,000, placing the average annual salary well above what many make in the United States. 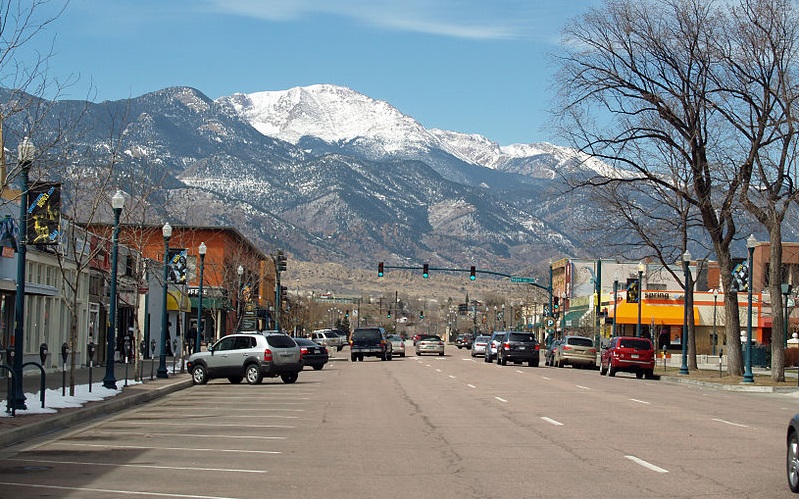 Business Insider named Colorado Springs as their most affordable place to live, finding that the median monthly rent was just $1013. Colorado Springs is on the upswing, as people are moving to the city (population: 688,000) in droves. As a result, new attractions, business, and job opportunities are popping up on a regular basis.

The city is situated about an hour from Denver and not far from ski resort locations such as Vail and Aspen. One of the more appealing aspects of Colorado Springs is that property and housing values are almost assured to soar, making it a very intriguing option as a “buy-low” candidate.

Moreover, U.S. News and World Report ranked Colorado Springs as their #2 overall place to live in the United States. With an unemployment rate of just 3.1% and cost of goods figures well under the national average, Colorado Springs is a great place to consider if you’re looking for a place where the value of your home will rapidly grow. 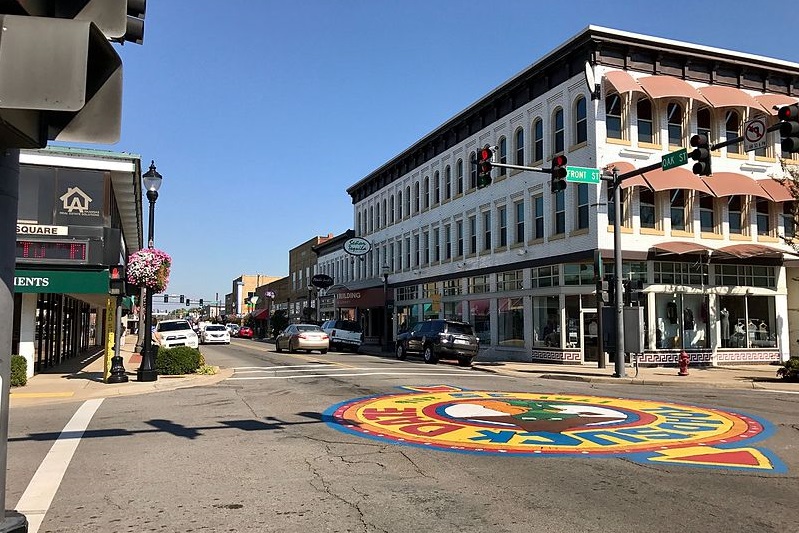 This small city appeared on both the CBS and CNBC lists of cheapest places to live in the US, with CNBC determining that the overall cost of living index was 22.2 percent below the national average. Conway has a population of about 65,000, with a median household income of just over $47,000. While this number is below the national average for income ($55,000), it’s largely offset by the low cost of housing, which rests over 37% below what the average home costs in the US.

Renters can find a place for $1000 or less, a figure which again falls well below the national average for renting. For those unfamiliar with Conway, the city is located in the most populated part of Arkansas (the center part of the state) and is known as “the City of Colleges” due to its large number of educational institutions. Aside from colleges such as the University of Central Arkansas, the city’s largest employers include Hewlett Packard and Insight Enterprises. The unemployment rate is a relatively low 3.8%, and the city skews a bit young, with the median age being about 27 years old.

If you are looking to relocate or start a family of your own, you could certainly do worse than Conway, which many consider to be a nice little college town. The numbers also confirm that it is one of the cheapest places to live in the US, in terms of both housing cost and total cost of living. 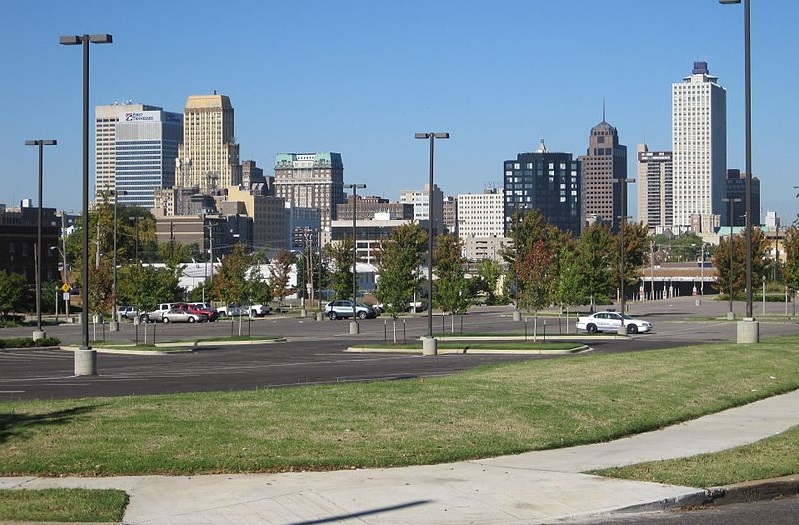 Meanwhile, renters can find a two-bedroom apartment for about $726, which will seem dirt-cheap to many people. It has to be said that Memphis has become notorious for crime, with a violent crime rate that surpasses the Tennessee average by 188% and the national average by a whopping 371%. This undoubtedly drives down the housing costs. But not all is doom and gloom in the Music City. Some people have stated that Memphis is an excellent place to retire, as the city offers a strong combination of attractions and affordability paired with mostly pleasant weather. 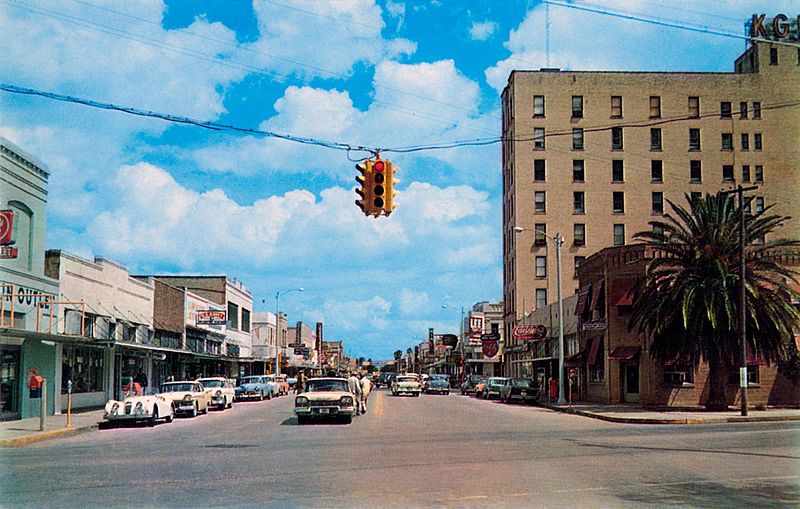 A report conducted by CBS determined that Harlingen, Texas was the cheapest place to live in the US. In fact, the city appeared on more than one list of the best and least expensive places to live in America, in large part due to the exceptionally-low housing costs. If you’ve done any investigating on your own, you’ve likely learned that Texas does a number of things to incentivize people to move to the Lonestar state, including nonexistent state income tax on most purchases.

While the state of Texas, on the whole, provides a lot of value to residents (assuming they can handle the heat), the CBS report found that the overall cost of living in Harlingen was 17% below the national average. Cost of goods appears to be about one-third lower on average as well, further stretching one’s dollar. Harlingen is located in the southern-most tip of Texas, right along the border. The town has a population just under 75,000, with the median cost of housing being $88,200.

Best Places determined that this figure was significantly below the national average for housing costs, and you can see that there are a large number of three-bedroom, two-bathroom homes available for $90,000 or less. This makes Harlingen very appealing to those accustomed to figures triple that amount. 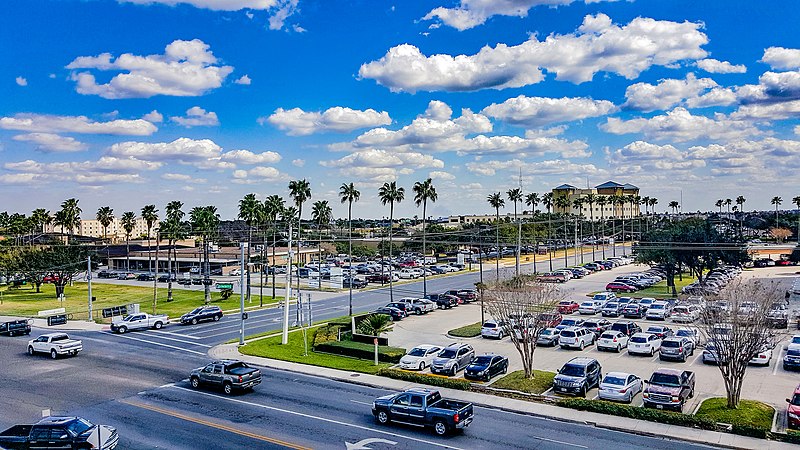 Another city that appeared in multiple studies, McAllen offers many of the same benefits as Harlingen. Much like Harlingen, CBS found that the overall cost of living was 16.2% below the national average, with rental properties averaging a very affordable $708 per month. The city ranked as one of Sperling’s Best Places to Live, with grocery and healthcare costs also well below the national average. If affordability and value are two of your biggest considerations, then you will want to take an in-depth look at McAllen.

A number of people wrote that McAllen is a great place to raise a family, with many of the standard suburban conveniences available and relatively-short travel time to some of the bigger cities in Texas. With McAllen, residents again get low-income tax and most of the perks of living in Texas. Winters are of course mild and pleasant, but the summers can get extremely hot and humid, according to residents.

Expatistan does a complete overview of the cost of goods in McAllen, which you will find compares very favorably to the national average. Put it all together, and McAllen – much like Harlingen – is one of the cheapest places to live in the US. Due to the job opportunities and the low cost of both housing and goods, residents can squeeze a lot of value out of this small city.

Choosing the Best and Cheapest Place to Live in the US

There will obviously be a lot of factors at play when someone is deciding where they want to live. Proximity to family, climate, and job opportunities will be just a few of the bigger issues one will consider at length before deciding to relocate. But the cost of living and goods will also be a determining factor. If you are looking for some of the best and cheapest places to live in the US, then you might want to further investigate some of the town and cities on this list.