What Does the Fair Housing Act Comprise? Housing Law Explained 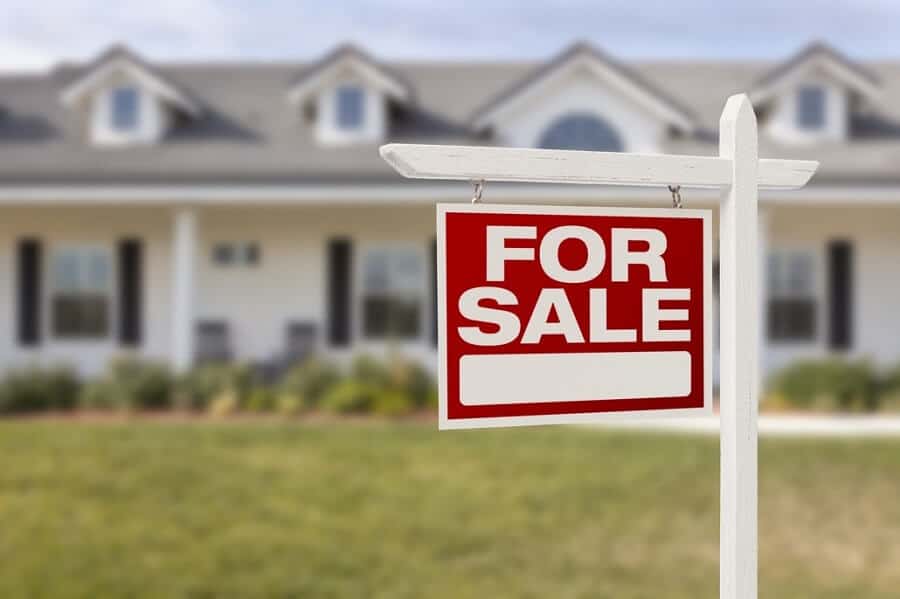 As the name suggests, the Fair Housing Act is a federal act in the United States that prohibits discrimination in all matters related to housing. The main idea behind this act is that any person, no matter his or her race, religion, sexual orientation, and so on, has the right to rent, buy, or obtain a mortgage without being discriminated against. Today, we’re going to look at the fair housing laws included in this act and talk about what happens when someone files a complaint that they’ve been discriminated against when they wanted to rent or purchase a home.

During the 1960s, the United States were witnessing significant discrimination of minorities, which also reflecting in the issue of housing. Landlords refused to rent homes to certain people, invoking reasons such as religion or race. Even if these were not the only characteristics because of which people were discriminated against, they are the two most relevant ones.

After Dr. Martin Luther King, Jr. was assassinated in 1968, Lyndon Johnson, who was America’s president at that time, signed the so-called Fair Housing Act into law, claiming that landlords should treat all potential applicants equally. This legislation was supported by many groups and organizations, such as the National Committee Against Discrimination In Housing and The National Association for the Advancement of Colored People.

The institution that makes sure landlords don’t discriminate based on any grounds is called the United States Department of Housing and Urban Development. If a landlord fails to comply with the federal Fair Housing Act, he or she risks a lawsuit.

Who Is Protected Under the Fair Housing Act?

There are seven classes of people to which the Fair Housing Act of 1968 offers protection. These classes are: religion, race, sex, color, disability, national origin, and familial status.

What Does the Fair Housing Act Cover?

The forms of discrimination in terms of home renting and selling are: claiming that a house is unavailable; changing the terms and conditions of renting and selling; denying housing altogether; refusing to sell, rent, or negotiate; blockbusting; providing different amenities and accommodations; and refusing participation in services related to housing.

When it comes to mortgage lending, the HUD Fair Housing Act prohibits the following: setting different conditions on a loan, such as including extra fees or raising interest rates; setting other types of requirements for the purchase of a loan; not providing certain information about the loan; discriminating against people in property appraising; and refusing to purchase or make a loan.

There are some other things that the Fair Housing Act covers as well, such as the fact that it is prohibited to interfere with someone’s housing rights, to threaten them in any way, to say something discriminatory, to advertise the house or apartment that you’re selling/renting as being suited only for people who have a certain background, or on the contrary, not being suited for people who have a certain characteristic.

Who Is Exempt from the Fair Housing Act?

There are certain cases in which private organizations and clubs who are considered members-only, single family homes sold or rented without a broker’s assistance, or houses that are occupied by the owner and that don’t have more than four units are exempt from this act.

How Does the HUD Act?

The HUD (United States Department of Housing and Urban Development) enforce this act in two main ways. The first one is by hiring people (the so-called fair housing testers) who pretend to want to rent or buy a house and check whether the landlord seems to discriminate against anyone or not. Which is why potential landlords are advised to be very careful when they draft the ad, speak with buyers, or even talk to them on the phone.

The second way is which the HUD checks for discriminatory practices is by investigating people’s claims that they’ve been discriminated against. This means that anyone can file a complaint that the HUD will investigate, decide whether or not it has been fairly filed, and then determine the necessary legal actions.

What Happens When Someone Files a Complaint?

After the complaint has been filed, the HUD will proceed to investigate the claims and decide whether or not this is an instance of discrimination. If they end up accepting the claim, the complainant should expect to receive a formal complaint form that he or she has to sign and then send back to the HUD. The respondent will also receive a written notice that lets him or her know that someone filled a complaint regarding their discriminatory practices. The respondent has 10 days to answer.

HUD’s investigation then includes checking paperwork, interviewing the people involved, visiting the site, and so on. Before resorting to legal action, the HUD will try to put an end to the dispute in a peaceful way, asking the parties if they want to sign a conciliation agreement. 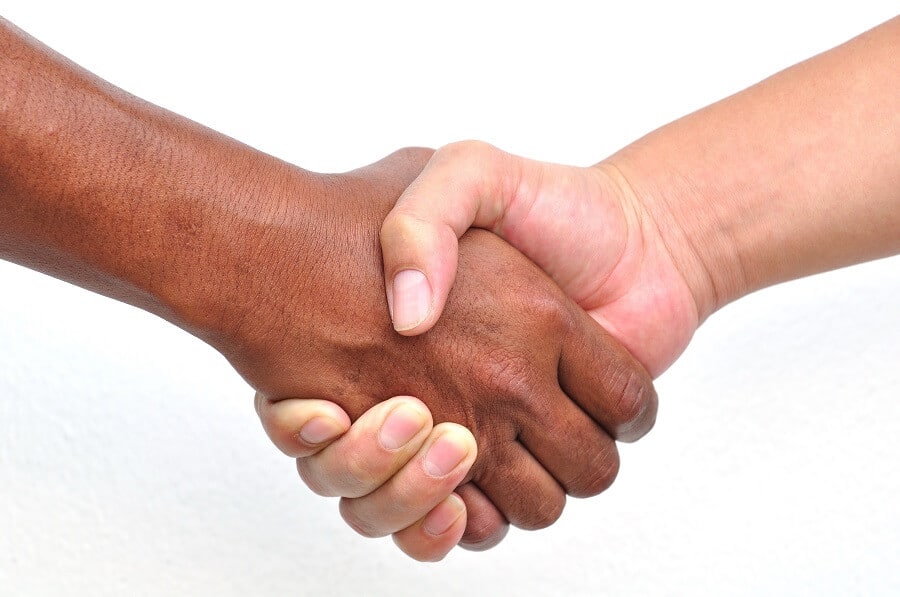 If in the end, it is proven that the responded did violate the Fair Housing Act, he or she will be charged and fined. A fine for a first-time offender can go up to $11,000. Both parties involved also have the option to ask for the case to be heard by the Department of Justice.

How to Avoid Violating the Fair Housing Act?

Naturally, the first thing anyone should do in order to avoid violating this act is to treat everyone equally and give everyone an equal chance to housing. Then, it’s also worth considering that anyone who wants to buy or rent your home could be a fair housing tester, so one can never know when a situation like this will arise. Make sure you ask every tenant for the same paperwork, charge the same amount of money, and so on. Finally, remember that there are criteria that you can invoke to refuse housing, such as inability to pay rent or poor credit. Other than that, anyone who is interested in purchasing or renting an establishment from you should be treated equally, with dignity and respect.