How the Federal Open Market Committee Shapes Our Economic Future 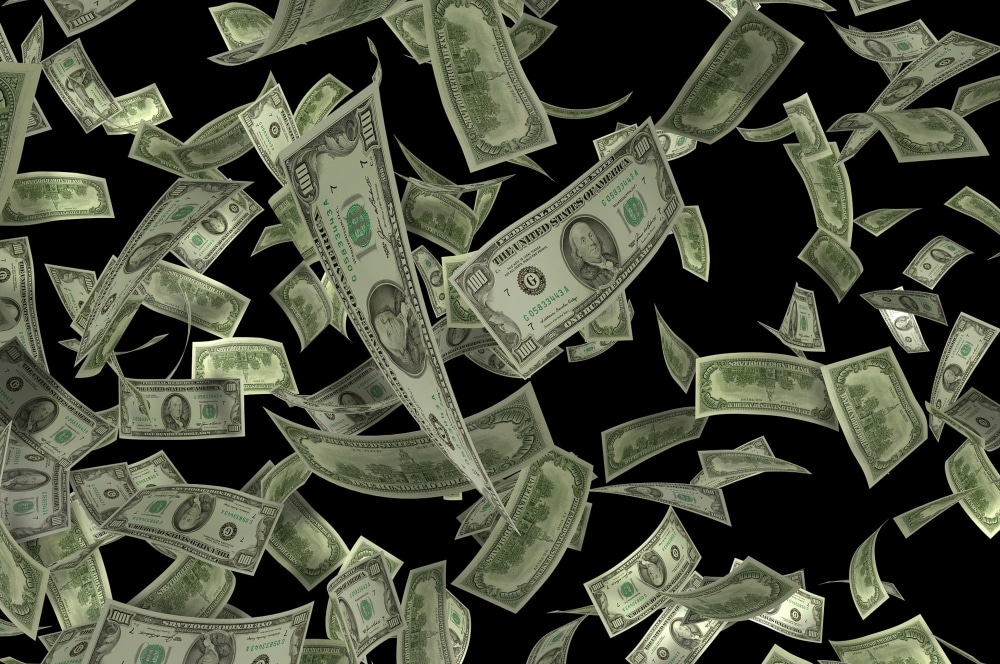 Most of us don’t think about it when we’re making everyday purchases, but the Fed controls multiple aspects that determine how much money is in circulation. The value of a dollar is determined by how many there are in the world, which trickles down to all aspects of our economy.

At the heart of the Fed is the Federal Open Market Committee. These are the people who are responsible for determining how much money is in circulation. They don’t do this by putting money in and taking it out, per se, but they create policy that indirectly affects how banks create loans.

Ahead, we’ll explore the specifics of the committee and tell you why they’re important in our everyday lives. They’re the invisible entity behind the motion of our economy, so it’s important that you’re aware of how they work.

The Fed As A Whole

As an organization, the Fed is determined to keep the economy stable, keep money flowing, and prevent eventual inflation. They do this through influencing the interest rate, discount rate, federal funds rate, and reserve requirement. Although they don’t directly interfere in the marketplace, their policies have wide-ranging indirect influence over the flow of money.

Interest rates aren’t isolated to homes and cars. Loans, in essence, create money and can affect the country’s economy as a whole.

When the Fed wants to increase the amount of money in circulation, they lower interest rates, and other rates to make lending more accessible. The easier it is to borrow money, the more likely it is that a person or a business will make a sizeable purchase.

On the other hand, if they want to limit the money’s flow, they’ll use their influence to increase interest rates. This will make it more difficult to qualify for a loan, and more people will end up saving their money – keeping less of it in circulation.

In this way, the interest rate is a marker for the health of the economy. When the economy is booming, interest rates will rise to prevent eventual inflation. When it dips, they lower to encourage more spending and an increased flow of money. This process was most evident in the financial crash of 2008. At this time, the Fed reduced interest rates to near 0%. Since then they’ve been slowly rising, which shows that we’re rebounding from the crash.

What is the Federal Open Market Committee?

The Federal Open Market Committee is the branch of the Fed that’s responsible for creating monetary policy. This policy indirectly shapes how people spend their money by increasing or decreasing the availability of loans. They work with the Board of Governors to set policy that will stimulate economic growth and prevent eventual inflation.

The chairman of the committee is also the Chair of the Board of Governors. As of now, Janet Yellen is the Chair, but Jerome Powell will take over in February of 2018.

What is the Role of the Federal Open Market Committee?

As an arm of the Fed, the objective of the committee is to create peak economic growth and peak employment with only natural unemployment leftover. The committee plays their party by creating policy that will affect the borrowing habits of banks, businesses, and individuals.

The committee affects interest rates by influencing the federal funds rate. The federal funds rate is the interest rate banks pay other banks for overnight loans. All of this revolves around the reserve requirement, which determines how much a bank is to hold in their reserve – which is a failsafe to ensure that there’s always enough money for people to make withdrawals.

Before the creation of the Fed, it wasn’t unusual for individuals to try to make withdrawals from a bank, only to find that there wasn’t enough money for them to withdraw. Now that the Fed exists, they make sure that banks hold a specified amount of money on location so this kind of thing won’t happen.

Sometimes a bank will end up having a surplus in their reserve, which is more money than they need to meet the reserve requirement. Likewise, a bank will end up dipping below the reserve requirement after a big day of withdrawals. When a bank is low on their reserve, they’ll often borrow money from another bank to make sure they meet the standard. This is usually a quick, emergency transfer, and the borrowing bank pays interest to the lending bank.

What is the Subject of the Federal Open Market Decisions?

Unlike the interest rate, reserve requirement, and discount rate, the Fed can’t specifically change the federal funds rate. Instead, the committee is tasked with indirectly influencing the rate by buying and selling government securities. They don’t tell banks what to charge for interest, but they can persuade them to raise and lower the rate with these purchases.

When the Fed wants to prevent inflation, they’ll sell the government bonds and replace part of a bank’s reserve with those bonds. This limits the amount of money banks have to loan, which will make it harder for individuals and other banks to qualify. When a bank is in trouble with the reserve requirement, they’ll pay a much higher federal funds rate in this case. Like the interest rate, the federal funds rate is a good marker for how our economy is doing.

The committee meets eight times over the course of a given year. At these meetings, the members review and discuss financial conditions and determine monetary policy accordingly. They balance the current state of the economy with future protections to make sure that a small adjustment today won’t create massive inflation in the future.

Members prepare research on the state of the economy and present their findings to the committee. They discuss wages, employment, consumer spending, construction, business investment, foreign markets, interest rates, and much more.

After the presentations, the members provide recommendations for the monetary policy that they should introduce to address these factors. Once the committee hears the opinions of its members, they reach a consensus on how they should proceed with their monetary policies.

How Does This Affect You?

While you might not think of the federal funds rate when going to buy a car, it has a direct effect on how your interest rate will look. In fact, the committee’s decisions have implications that reach from your retirement portfolio to your mortgage. While the committee doesn’t specify what banks can charge on interest, they can affect the federal funds rate which will make the bank more or less likely to hand out loans.

Interest rates are low right now, as our economy is still growing after the recession in 2008. As we get further away from that economic downturn, interest rates will start to rise again. This means that if you have an adjustable-rate mortgage, you’re likely in store for increased interest rates in the coming years. If you want to invest in government securities, however, you might want to wait a year or two, as your returns will be much higher on long-term notes and bills.

Finding out how the committee is leaning will help you understand projected interest rates when it comes to borrowing and investing. These are essential elements in our economy and will tell you whether it’s a good financial climate to borrow or invest in government securities.

The Fed has a hand in virtually everything in our economy. Their influence might seem small, but these small movements can have massive consequences in our everyday lives. The Fed knows this, which is why they go through the lengthy processes of determining the best financial moves for our country.

Striking a balance between the long-term and the short-term is difficult. Although the economy might be down today, that doesn’t mean interest rates will rise exponentially. The Fed is trying to reduce inflation as much as they are stimulating current growth.

The Fed influences our economy more than any other entity, and it’s important to have a grasp on just how they do it.