Everything You Need to Know About Interest Rates and Mortgages 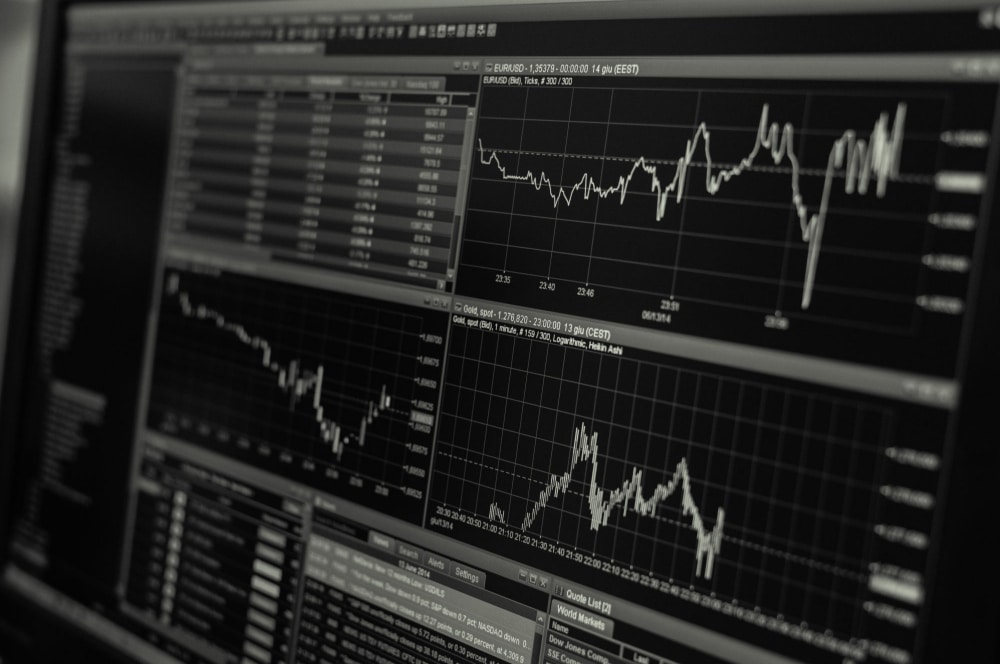 If you’re applying for a loan for the first time, you probably have a lot of questions when it comes to how much money the bank will charge you when it’s all said and done. Home purchases are steadily rising, and are projected to stay that way for 2018.

Ahead, we’ll give you a breakdown on everything you need to know about interest rates and buying a home. Purchasing your first home can seem daunting, but with this information, you’ll have a better understanding of the terminology surrounding loans.

Interest Rates at a Glance

Interest rates are part of any lending process, but most people encounter them when applying for home and auto loans. They’re usually expressed on a yearly basis, which is known as the annual percentage rate (APR). The cost of the interest is added to the principal, or base cost of the home or car you’re buying.

If you have a good credit score and are considered a low-risk borrower, the lender will give you a lower interest. If you have bad credit and the lender finds you high-risk, you’ll have to pay more money over time with a higher interest rate.

The interest rate is essentially a way to incentivize lenders to fund individual purchases. This process compensates the lender for the loss of money over the period of the loan. Without an interest rate, there would be no reason for a bank to lend you money in the first place. They could have invested the money for a return rather than lending it to individuals who want to buy a home, start a business, go to college, etc.

When you’re borrowing to buy a home, you’ll almost always see this form of simple interest loans. These loans are far more straightforward than compound interest loans. If you borrow 300,000 at a rate of 6%, you’ll end up paying an additional $18,000 after one year. If the loan lasts for five years, you’ll pay a total of $390,000.

With simple interest, you’ll only pay more money as the length of the loan extends. Compound interest is a bit more complicated

If a loan of investment is compounded yearly, you’re paying or receiving more money each year as the interest continues to accrue. If you borrow the same amount of money at the same rate from above, you’ll have the same additional cost after the first year.

These interest rates are fantastic for investments but can hurt borrowers as they pay more money over the course of the loan. Thankfully for prospective homeowners, you will pay simple interest on almost every home loan you see.

Student loans and auto loans are probably the first time most people will encounter an interest rate based on their financial situation. When the time comes to buy a home, though, the stakes are much higher. A high-interest rate could cost you a few extra thousand on a car loan, but it could cost tens or even hundreds of thousands of dollars when it comes time to start a mortgage and buy a home.

The rate of a loan is constantly changing, and the current lowest mortgage rates will probably be different six months from now. The interest rate on your mortgage depends on the current financial climate, the duration of the loan, as well as how reliable the bank considers you.

In general, housing rates today sit just above 4% for most fixed-rate mortgages. Adjustable-rate mortgages (ARM) will start a bit lower, but will probably go up when the rate adjusts in the future.

A fixed-rate mortgage is the easiest to understand because payments will usually stay the same from month to month. As the name suggests, the interest rate is fixed, and you’ll pay the same rate for the duration of the loan. In the beginning, most of the payments will go towards covering the interest; then you’ll start to pay more of the principal.

Fixed-rate mortgages are far more stable, and they’re easier to understand once you have them. You don’t have to worry about interest rate hikes because you already know what your payments will b. There isn’t too much of a difference when it comes to the lender, so all you have to do is shop around for the best rate before committing.

The downside of a fixed-rate mortgage is that they can be difficult to qualify for. You might not be able to afford a sizeable loan if the monthly payments are beyond your means. Some potential homeowners will take out longer-term mortgages to get the monthly payment down, only to pay far more money over the course of the loan

Adjustable-rate mortgages have more variables attached to them than fixed-rate mortgages. Overall, they tend to start at a lower rate than the market, then grow to match the market a few years into the loan. With ARMS, you have to do a bit more shopping than with their fixed-rate counterparts.

ARMS can adjust after a few years or after a few months. Saving some extra money on the first few months of the loan probably isn’t worth it if the rate will rise above the current fixed-rate price. If the adjustment period is longer, though, you might decide to choose an ARM.

An ARM will have adjustment periods, where it will shift to match the market for a predetermined amount of time. Most of the time, an ARM will eventually exceed the market rate for a fixed-rate mortgage at the time you applied.

Some people gravitate towards ARMS because they’re cheaper up-front. This often means they’re easier to qualify for, and you can take out bigger loans if need be. It’s also possible for interest rates to decrease while you’re paying your mortgage. In this case, those with ARMS will be paying less interest than those with fixed-rate mortgages.

The downside to an ARM, though, is significantly greater than that of a fixed-rate mortgage. ARMS are variable, which means you’ll probably have to pay more money down the line. If the worst happens, you may be stuck paying considerably more money than you planned, and may even lose your house as a result. This is part of what happened during the 2008 housing crisis.

Refinancing mortgage rates is relatively common among those who choose a fixed-rate mortgage. Refinancing a mortgage means that a new lender will pay the rest of your loan to the previous bank and negotiate new terms with the debtor. After five or ten years, the average interest rate might go down, and you may want to get a better deal on your loan. In these cases, refinancing is a solid option.

Refinancing a mortgage allows you to reassess the terms of your mortgage, as well as potentially get a lower interest rate. Situations are always changing, and you might need to adjust your payments accordingly. If you’ve received money in the short-term, you might want to shorten the length of your loan so that you don’t end up paying more money. If you need to lower your monthly costs, you could extend the loan through refinancing as well.

Additionally, as we stated above, the interest rate might drop, and you’ll want to adjust your fixed-rate mortgage. For those with ARMS, refinancing isn’t usually necessary in these cases.

Refinancing isn’t always the best idea, especially with home loans. You’ll likely have to pay closing costs and other fees that may add up to more money than a lower interest rate will save you. You may also end up paying more money in interest if the new loan covers interest you owed to the previous lender.

Make sure you consider all of your options before you refinance. It may seem like a good idea if interest rates are low enough, but take care not to lose money throughout the process.

There’s a lot to consider when buying a new home, and that’s before you even consider putting money down and accepting an interest rate. With this information, you’ll at least have a better understanding of how an interest rate works in relation to a mortgage.

Make sure to shop around, though, because interest rates can be different at each bank. Do your homework before accepting the terms of any loan, especially when deciding between fixed-rate and ARM.