5 Planning Tips If You Want To Retire Early

Many people work most of their lives with the goal being to retire early and enjoy their post-working lives in comfort.

Some people may want to travel and see different parts of the country, while others may want to relocate to a warmer climate or live closer to family.

Whatever the reason, if you plan to retire early, it would be a good idea to start planning for your retirement now and incorporating some smart financial practices.

Read on for the five strategies and tips on planning an early retirement and living more comfortably. 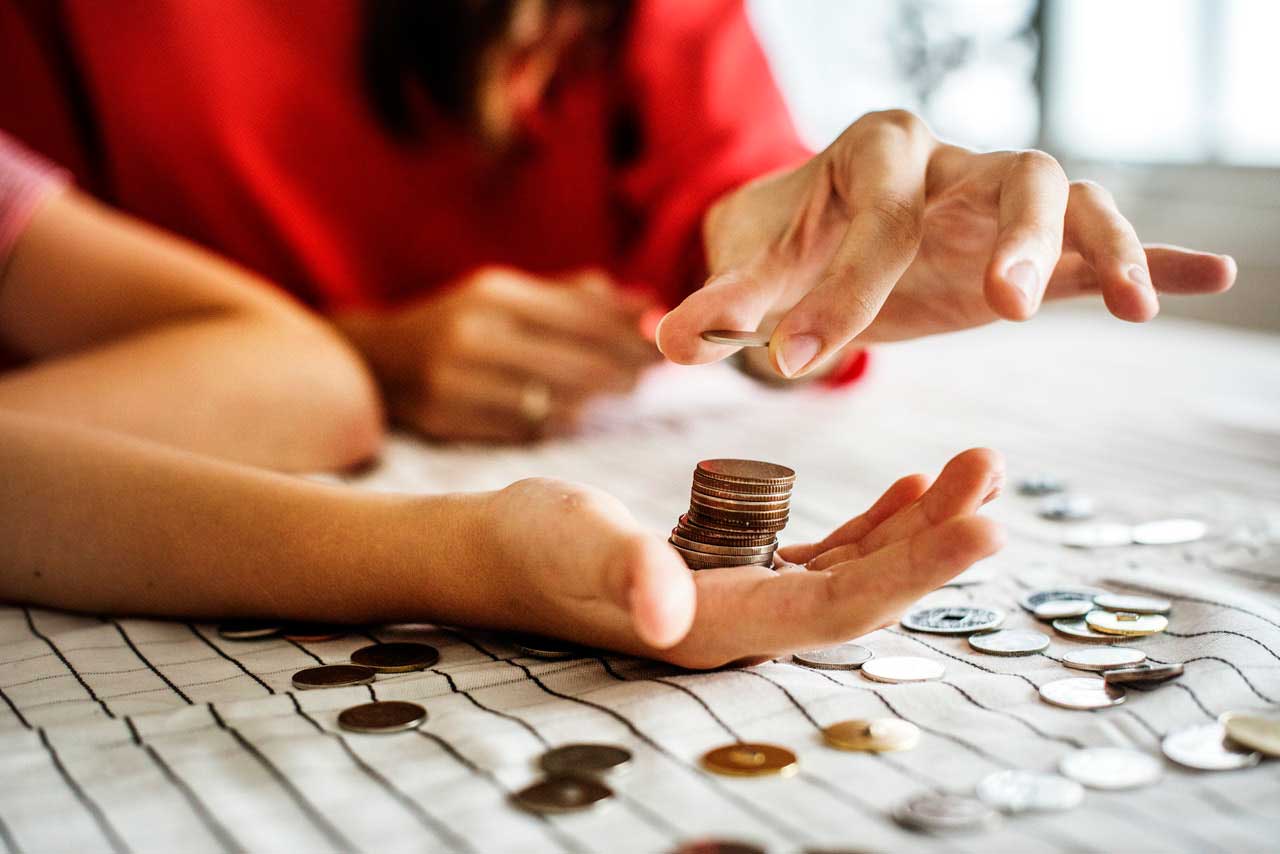 This is great financial advice under any circumstances, but perhaps no more so than when discussing the concept of early retirement.

The practice of investing your money – rather than regularly spending it on assets or goods that are likely to depreciate – is one of the best ways to reallocate some of your current income.

Most goods and assets tend to depreciate over time. This means that they lose their value with routine use or wear-and-tear. Clothing and cars are two examples of goods that rapidly depreciate, under most circumstances.

For example, many people know that the value of a new car drops by 30-40% the moment someone drives it off the lot. This is an example of an asset with rapidly depreciates.

By comparison, an asset that tends to grow in value over time can be considered an investment.

Many growth assets are government or bank-managed. An example of a few assets that grow over time include Certificates of Deposit (CDs), bonds, and Real Estate Investment Trusts (REITs).

The difference between these assets and riskier assets such as rental properties or stocks is that they are almost all ensured to mature over time.

While stocks and real-estate purchases can wildly fluctuate in value – and are thus more akin to calculated gambling rather than investing – Bonds, CDs, and REITs are generally a safe place to put a little bit of extra money and watch it slowly accrue.

While there will always be a bit of downside – the interest earned on bonds and CDs is taxable under most circumstances – in general, this type of investing is a smart financial alternative to placing money in a savings account, where the interest rates are pitifully low and the temptation to use it immediately is stronger.

The key is to reset your mindset with an eye toward investing rather than reckless spending, whether you want to retire early or not. This mindset requires a bit of retraining and some discipline but it’ss a solid strategy for those who want to retire early.

You can educate yourself more about bonds and CDs, and decide if this type of investing is something you want to pursue. But at the worst, investing smartly in appreciating assets such as these is a good plan for reallocating a bit of money with an eye on retiring early. 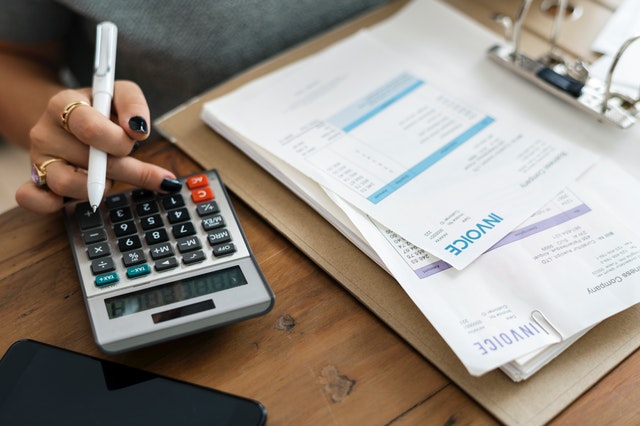 Now that you better understand the importance of investing whenever possible, the next thing to consider if you want to retire early is the expenses you might incur.

While it’s not possible to foresee expenses such as true emergencies or trips to the hospital, by midlife, most people have a good grasp on their spending habits.

For example, maybe you have 15 years remaining on a 30-year fixed mortgage. Even if you opt to eventually refinance your home, it’s understood that your mortgage payment will be a certain amount every month.

Bills such as electric, internet, cell phone service, water, trash collection, and television can be calculated next. While these payments can fluctuate to a degree (and some can definitely be economized), as one nears retirement age, he or she has a good feel for what their fixed bills and payments tend to be every month.

Lastly, you can begin to track less-regimented monthly expenses, if you’re planning to retire early.

Expenditures such as grocery bills will often fluctuate from month-to-month, but if you were to track your current spending for a six or even twelve-month period a spending approximation will begin to emerge.

Once you have a good grasp on your weekly, monthly, and yearly expenses, you can then move onto the next step in your plan to retire early and live well.

3. Economize Where And When Possible 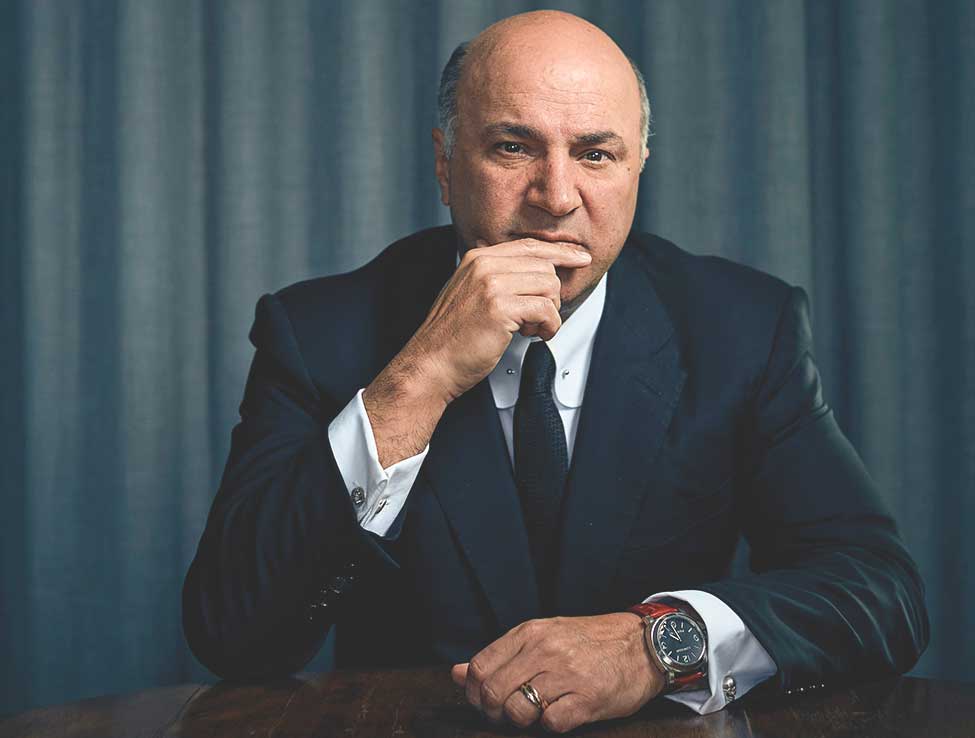 Most of us have excess expenditures every month that can be tightened up or even eliminated.

Billionaire and author Kevin O’Leary refers to some of these reducible, recurrent expenditures – such as a coffee-house latte every morning – as “ghost money”.

This is money that vanishes out of your account every month that most people aren’t diligent about tracking or curtailing because the individual purchases are so small.

To use Kevin O’Leary’s example, a daily trip to a coffee shop for a $5 latte is a purchase that many people make on a daily or near-daily basis. But a daily $5 coffee-house purchase is a $35 weekly payment, or up to $140 per month, which would surpass a lot of monthly utility bills.

Reducible or indulgent expenses such as this are one area where a person who wants to retire early can economize. Reducing your trips to the coffee shop from six days per week down to three could save a person $60 per month, or up to $720 per year. That’s a significant figure for some people.

In addition to tightening up recurrent daily or weekly expenses, the next way to economize would be to take a look at your recurring monthly bills and to see which can be reduced.

These are just a few areas where a person could economize. Everyone’s spending habits will be pretty specific and will require an in-depth, personalized review.

If you plan to retire early, some discipline and penny-pinching will likely be part of the process.  Your retirement salary may not match your work salary, and it will be critical to tighten the belt in a few spots in order to live comfortably. 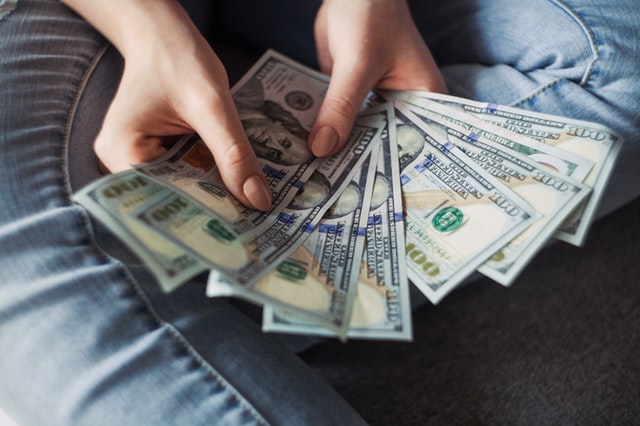 If you plan to retire early and have considered the suggestions above – a movement toward investing, analyzing your current expenses, and economizing where possible – then you will have likely refined your current spending budget.

Again, while some costs such as mortgage or rent payments are fixed, there are areas where a person can reduce their monthly or yearly spending.

The amount that you will need to trim your current monthly spending will largely be determined by your anticipated retirement income. For example, if your pension or social security income will be 80% of your working income, then you may need to reduce monthly spending by 20%.

It will likely not be so straightforward, but if your annual income drops from $80,000 to $64,000, you could then come up with a plan to shave $1300 or so from your monthly expenditure. These numbers will, of course, vary greatly from situation-to-situation.

There are a number of calculators and tools online that can help you figure your retirement budget down to the dollar if you so desire.

But if your plan is to retire early, it’s in your best interest to come up with a loose spending budget and to refine this budget where possible in the interest of readying for retirement.

5. Come Up With A Retirement Spending Figure 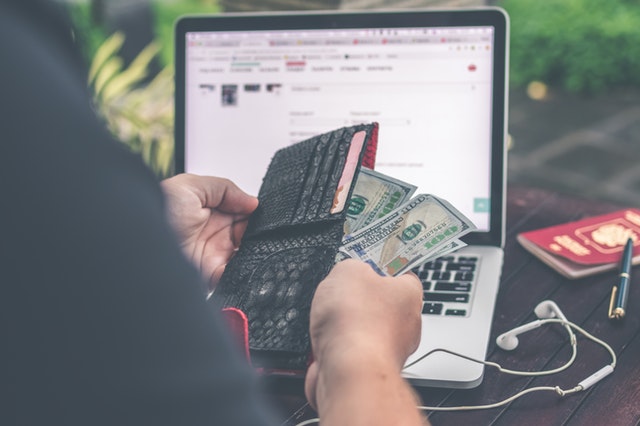 After you’ve overhauled your budget and spending habits, it should be relatively easy to come up with a monthly or yearly budget that allows you to both retire early and live the way that you’ve always wanted.

If you plan to retire early and travel, then travel expenses will obviously have to be factored. Another good rule of thumb is to leave yourself a 10-20% cushion for unforeseen and emergency expenses.

But once you’ve done some tracking of your weekly, monthly, and annual spending habits and tamed them a bit, it shouldn’t be too much of a hassle to come up with a retirement spending figure.

If you find that your retirement spending figure is a bit higher than you anticipated, you can still take steps to generate additional income and stay on course to retire early.

With a little foresight, financial restraint, and pre-planning, it’s fairly easy to retire early and live a very comfortable lifestyle.

The key is to anticipate most of the expenses that could come up based on your current spending habits and to tailor your spending to match your estimated income.