5 Ways To Save Money On A Tight Budget: Effective & Efficient

If you are on a tight budget, or if you’re simply looking to make better use of your money, this article will outline some strategies and ways to save money on a tight budget, providing examples and suggestions for improving your bottom line.

So, if you’re looking for ways to save money on a tight budget, then read on to learn five sound strategies for stretching your dollar and better planning your purchasing schedule.

5 Ways to Save Money On A Tight Budget 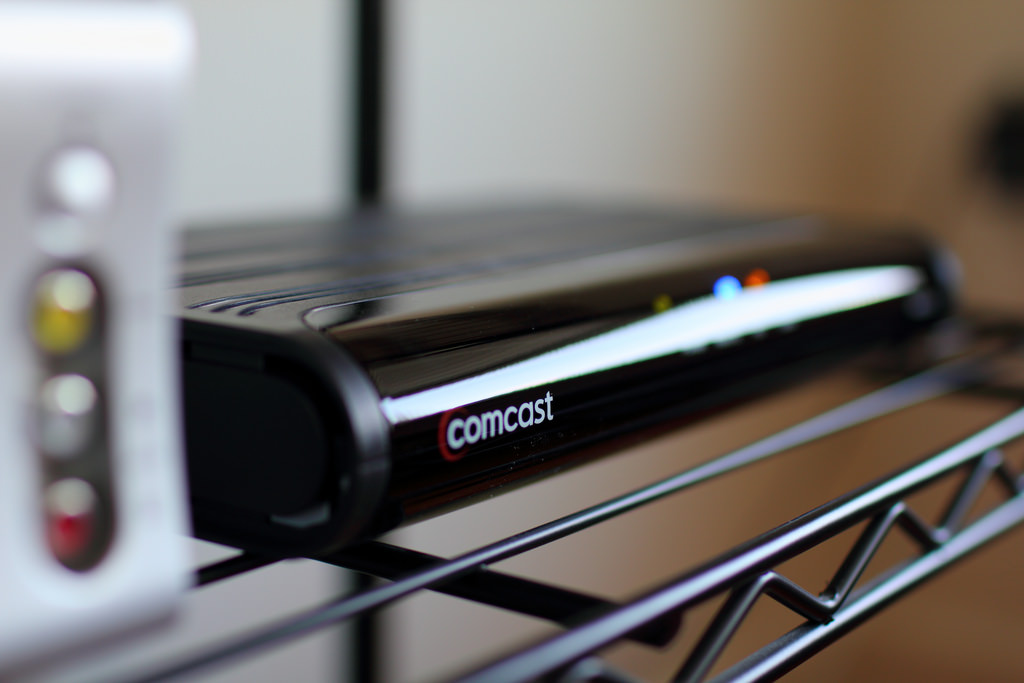 Cable television providers have tried a number of different ways to generate revenue from their declining customer base. What commonly happens is that television providers will renegotiate their prices in exchange for longer commitments from customers, hoping to buy themselves some more time. If you are looking for one of the easier ways to save money on a tight budget, it’s recommended that you cancel or renegotiate your television service. Television is a luxury, and the relative affordability of streaming services gives consumers an advantage in price negotiation.

This isn’t to suggest that you approach your television provider confrontationally, but it’s smart for anyone on a budget to carefully go over their current cable television bill, and to really decide if they need 200+ channels or premium packages such as NFL Sunday Ticket. Television providers such as DirecTV also offer a number of bundle options. This is one way of economizing if your television provider works in tandem with your mobile phone provider. Even if you’re unwilling to trim your current cable television setup, it’s smart budgetary management to at least contact your provider and review your options. Your television (or mobile phone) provider might have a newer package that makes more sense for you and your family, while also potentially saving your money.

2. Make Yourself Use Cash 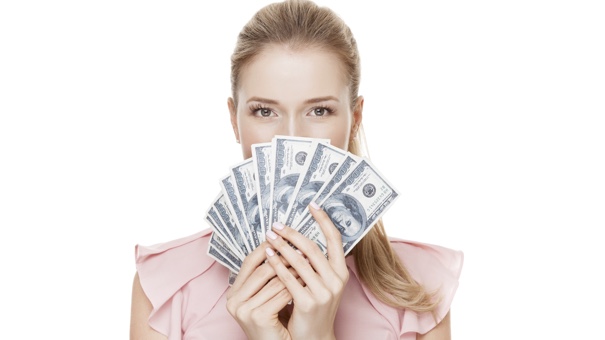 This is perhaps the simplest tactic for digging out of debt, but also the most difficult to adhere to: use only cash for most purchases. It’s no secret that many people succumb to overwhelming credit card debt because they lack the discipline to pay more than their monthly minimum. But something that happens just as often is that people are forced to use credit cards for large, unforeseen purchases such as major auto repairs.

The smart strategy for better budget management is to save your credit cards for true emergencies such as home or auto repair, and using cash whenever possible. Something magical happens when you’re forced to use actual bills for purchases rather than a debit or credit card: you’re forced to ask yourself how much you really want something, as the cash disappearing from your hand can be a stark reminder of your current financial state. Moreover, restricting yourself to cash keeps your total purchasing down, which is the real trick when limiting spending.

Most people aren’t apt to always keep hundreds of dollars in cash and using cash keeps people extremely aware of their financial position at all times. If you are looking for one of the most effective ways to save money on a tight budget, putting your credit cards on ice – figuratively or perhaps literally – comes highly recommended. 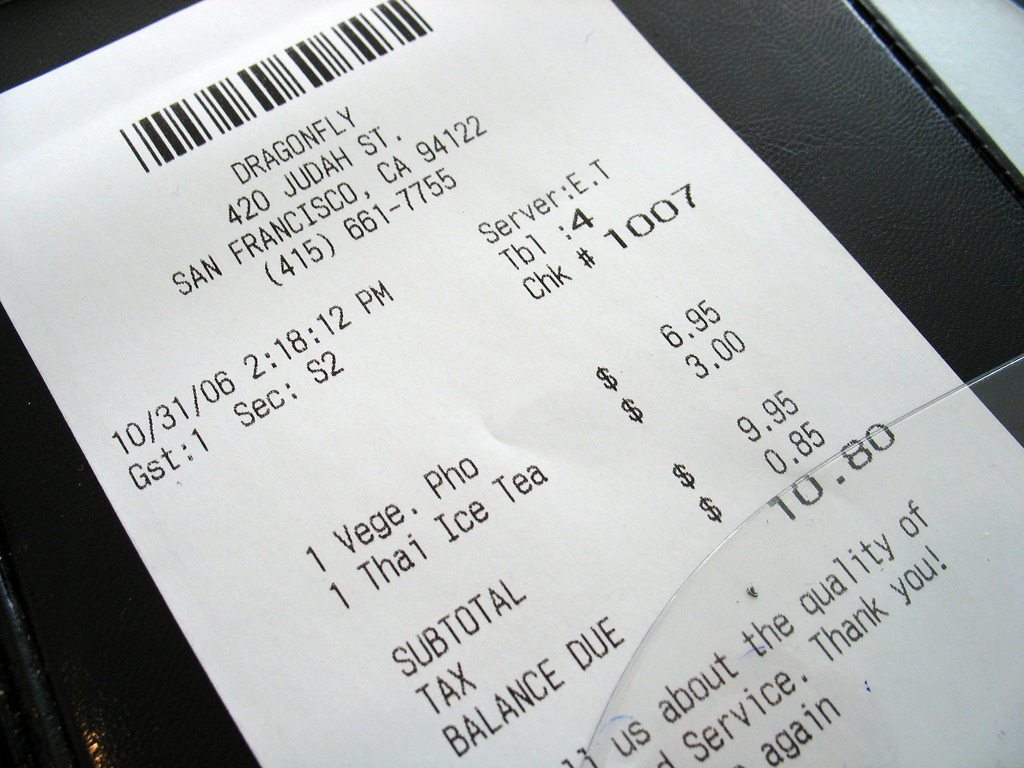 There’s an old saying that goes “don’t charge your groceries”. This can be applied today by using some discipline when it comes to food purchases, especially eating out at restaurants. It’s very easy to spend $7-$8 on a typical fast-food meal, which is not only less healthy but also quite costly.

Sit-down restaurants can be even more costly, with entrees averaging $10-$20 before beverages and tipping are factored. If you’re on a budget, this is one of the first expenditures that you should curtail. Fast food and expensive coffee drinks are two of the key examples of “ghost money” that Shark Tank entrepreneur and billionaire Kevin O’Leary cites in his latest book. “Ghost money” refers to recurrent, small purchases that gradually whittle down your bank account, but are justifiable at the moment of purchase due to their relatively low sum.

If you are looking for smart ways to save money on a tight budget, limiting or eliminating your daily $5 coffee-shop purchase is a great way to net an extra $25-$30 per week, or up to $120 per month. Next, making smarter purchases at the grocery store can be another way to economize your food bill. Tactics such as limiting yourself to one “luxury item” – a bag of chips, a bottle of wine, anything that isn’t overly substantial – are strong ways of knocking down your food bill during spending diets.

Coupons and using multiple grocery stores are time-honored ways of reducing your grocery bill. Sometimes the savings aren’t worth stopping at multiple stores, but in other cases, you or your family can shave significant amounts from your weekly food bill by watching specials and shopping selectively. The next tactic is another method of reducing your weekly or monthly food bill, which ultimately helps balance or better your monthly budget. 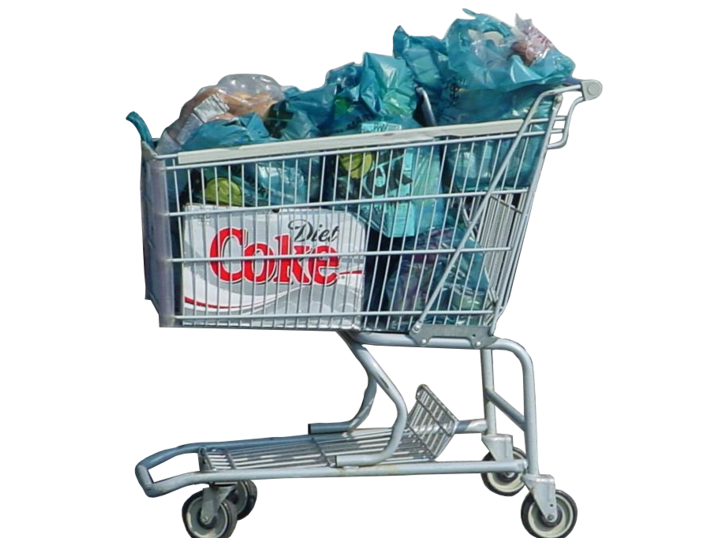 This is one of the ways to save money on a tight budget that people with young families often develop. Buying in bulk is a great way to drive down costs of commonly used goods such as paper towels, diapers, oatmeal, and so on. Wholesale stores such as Costco and Sam’s Club are predicated on bulk purchasing. While these wholesale clubs require annual membership fees, over the course of a year, a person or family can save quite a bit of money with some selective purchasing.

The Simple Dollar provides an ultimate guide to purchasing in bulk, while Women’s Day magazine offers a great number of suggestions for bulk purchases including laundry detergent, pasta, batteries, and school supplies. Signing up for a wholesale club membership can make a person on a budget flinch, but the annual savings really add up if the buyer shows some discretion and doesn’t go overboard on non-essential items. 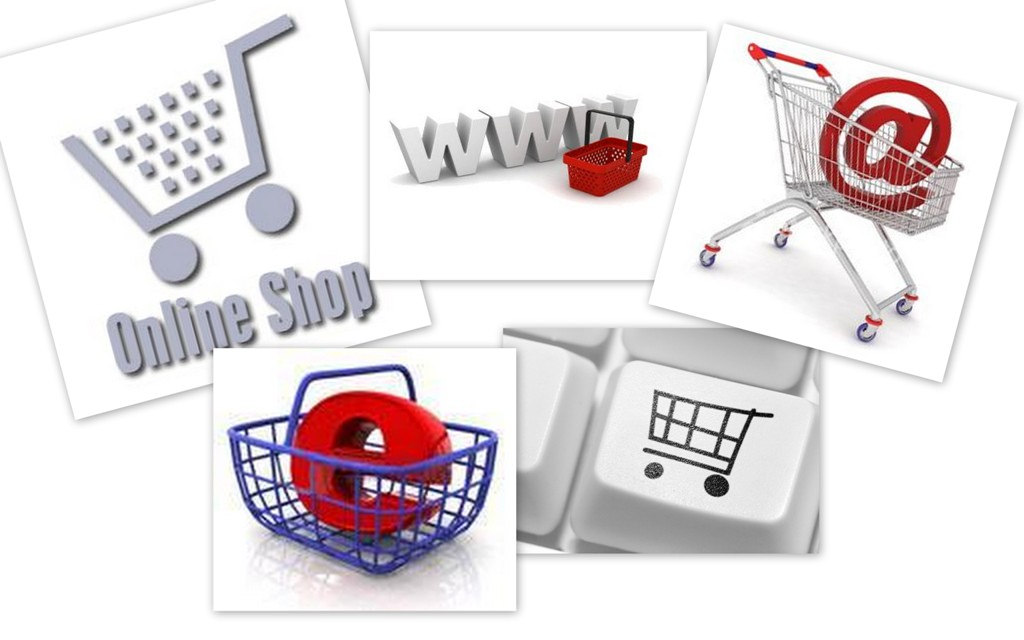 Online shopping has become incredibly prevalent, as distributors and consumers have both realized the savings of direct purchasing and circumventing retailers. Purchasing goods online is also extremely convenient, as most people don’t care for the hassle of going into a physical store and standing in line to make most purchases. As a result, it’s become the norm, rather than the exception, to purchase many goods online. For those looking to lower their monthly spending, smart online shopping can be a good strategy for lowering total purchasing.

Online retailers and marketplaces such as eBay regularly offer coupons such as 10-20% off your entire purchase. These can be applied very effectively on select transactions. If you keep an eye on goods or items that you’ll need to purchase anyway – necessities, not luxuries or impulse purchases – you can save considerable amounts of money versus purchasing them at full retail price.

Examples of items to watch for online include:

The key is to focus on purchases that you will inevitably need to make. If you use a laptop for work and will ultimately need to replace or upgrade the laptop, it’s better to buy it during a savings window rather than be forced to shell out for it at full retail price Like anything else, the potential savings increase as the aggregate amount increases. There’s more room at the top, as 20% savings on a $500 set of tires is much better in budget management than using a coupon to take 20% off a $20 pair of headphones.

The takeaway from this section isn’t to spend more than you ordinarily would, but to tactically use online coupons and discount windows to strike while the iron is hot. The key phrase is “shop smart online”, not “buy more online”. Nerdwallet has composed a list of recommended online purchases, which you may want to read as you work on adjusting your monthly or weekly budget. But the specific items on a person or family’s budget will, of course, differ a great deal.

There are Endless Ways to Save Money on a Tight Budget 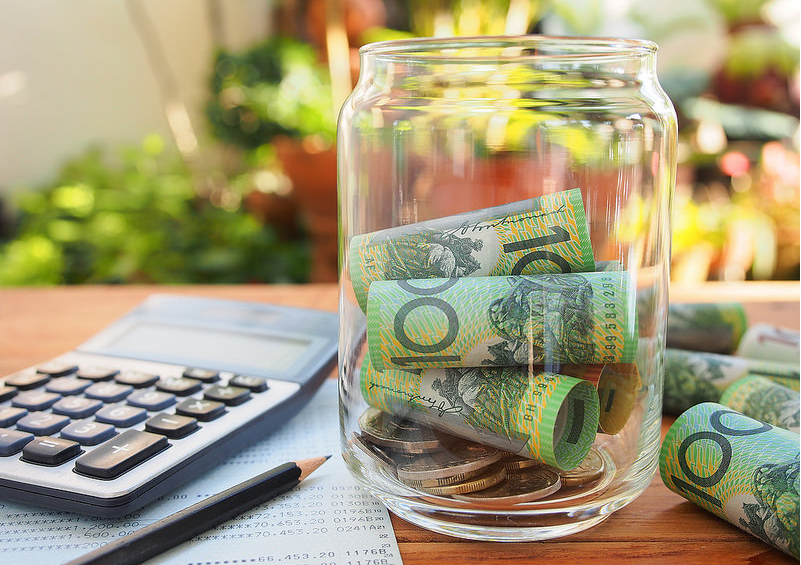 Tightening one’s budget is nothing new, and the myriad ways to reduce spending vary greatly from person to person. That said, the five ways to save money on a tight budget provided above will work well for most people and families, if implemented properly and consistently.