What Is HUD and What Does It Mean for a Home to Be HUD Approved? 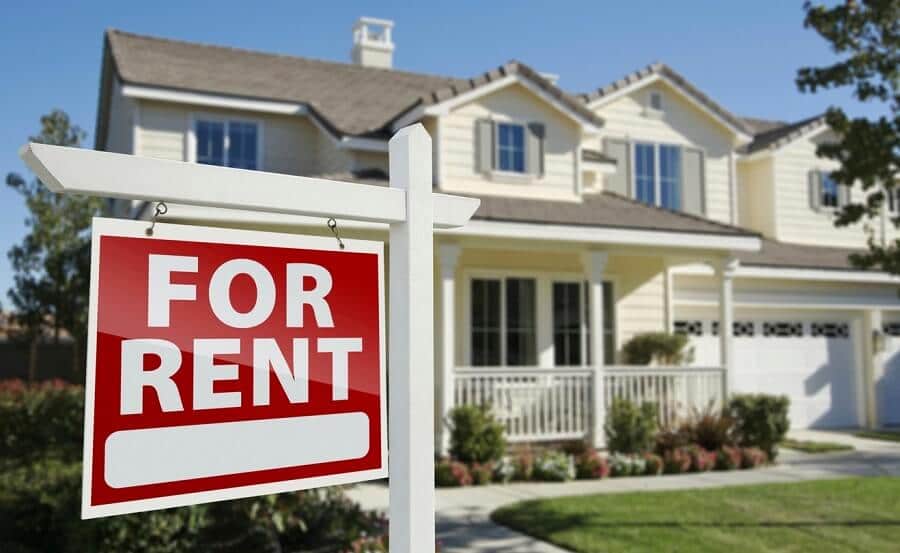 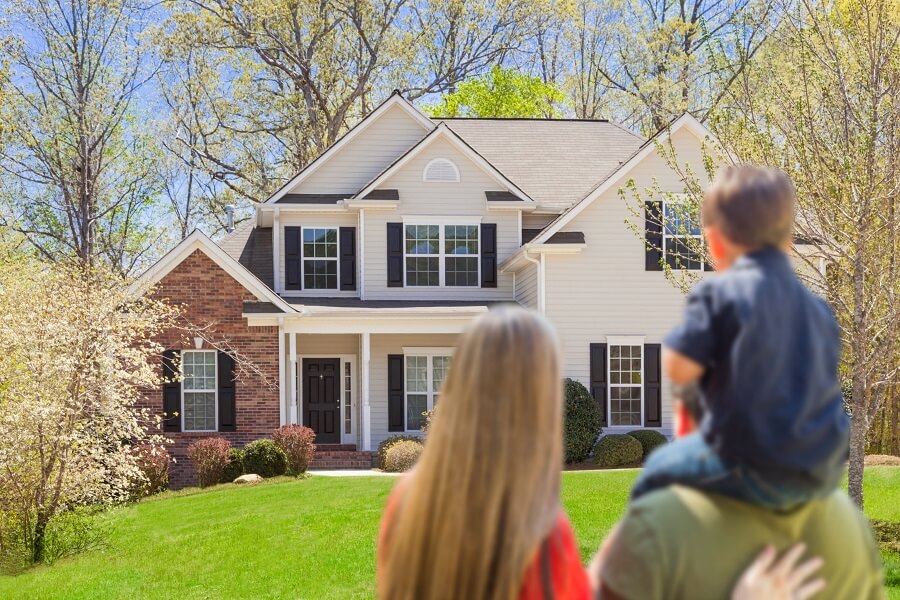 Brief History of the HUD

Before getting into what the HUD actually does, let’s take a look at how this cabinet department came to be. In 1965, more precisely on September 9, President Lyndon B. Johnson signed into law the Department of Housing and Urban Development Act. Although according to Johnson’s stipulations, the department should have already been in place on November 8 of the same year, this only happened on January 13, 1966. The reason behind the postponement is that a study group report related to the federal role in taking care of urban problems had to be completed.

Currently, the United States Secretary of Housing and Urban Development administers the HUD, whose headquarters are situated in the Robert C. Weaver Federal Building in Washington, D.C.

What Is HUD’s Mission?

The idea that the HUD ensures better housing opportunities for the people of the United States is quite general. Thus, we felt it necessary to look closely at how this department manages to do that. First of all, the HUD focuses on creating affordable living facilities for as many people as possible. It struggles to create communities which are inclusive and where people can sustain themselves. Moreover, it protects consumers and aims to strengthen the economy and the housing market.

The HUD makes sure that people who are looking for cheap yet qualitative homes to rent are able to find such options. It treats housing as something that can improve anyone’s life quality, and as a field where discrimination is not allowed.

How Does the HUD Work?

In order to achieve the mission we’ve outlined above, the HUD creates and gets involved in different kinds of programs that help certain categories of people or the United States housing situation in general. Just to give you a clearer idea of what kinds of programs the HUD works on, we’ve selected two of the most impressive ones.

The first one is called The Community Development Block Grant and it works to provide grants to certain neighborhoods, with the condition that they’ll use the money to help residents that have a low or moderate income. The funds can also be used to address problems such as the recovery of the neighborhood after a natural disaster, issues that threat the welfare and health of the residents, or the prevention of blight or slums.

The second program is The Fair Housing Act, which aims to stop discrimination related to housing. According to this act, no one, regardless of their religion, race, national origin, color, familial status, sex, or handicap can be discriminated against when wanting to apply for a mortgage, and purchase or rent an establishment.

What Does It Mean for a Home to be HUD Approved?

A home is HUD approved when the HUD is the one selling it, after having acquired it due to a foreclosure action on a mortgage insured by the FHA. The property has to have a maximum of 4 units, and the HUD recovers the money it spent on purchasing it by putting it up for sale.

One of the greatest things about HUD approved homes is the fact that there are many options that you can choose from if you’re interested in buying a cheaper home that is in great conditions. If you’ve always dreamed of being the owner of a house, you can try looking for HUD approved homes and you’re definitely going to find one that suits you. Just make sure to carefully research your options before deciding on one.

A HUD approved home means that an owner-occupant will always have priority, even in the face of investors who have the money it takes to pay cash. This is great news for people who can’t afford to compete with investors and corporations. Most foreclosure properties are interested in an owner who can pay the most money upfront, not necessarily one who will also occupy the respective property. When it comes to government foreclosure listings, things change and the individual owner who also wants to live in the building has priority.

Moreover, a home that is HUD approved provides people with help when it comes to escrow fees and closing costs. Depending on the case, the HUD might be able to pay 3% of the closing costs. The trick is to know that you have to negotiate this when you’re making the bid for the house. Escrow fees are another concern for a lot of home owners. The HUD can pay up to $900 on escrow fees, but the exact amount depends on the case. 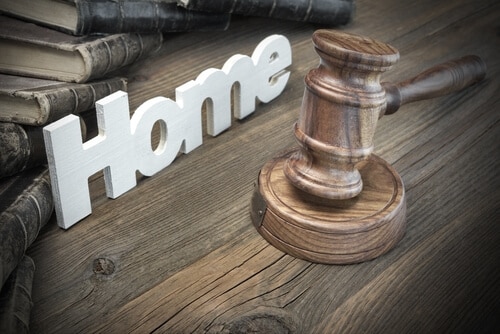 All of these characteristics of HUD approved homes and the benefits that they provide people with point to the fact that this is a popular option among individuals who have a low or medium income. Most often than not, these people are unable to purchase a home using traditional methods. This means that one of the few options they have is a HUD approved home.

The United States Department of Housing and Urban Development is definitely one of the most important Executive cabinets in the United States federal government, and it’s not difficult to understand why. Apart from creating better and cheaper living conditions for people, they also help individuals from low-income communities afford housing. Moreover, they make sure that no one gets discriminated against when looking for a house to rent or buy, and they cover part of the fees and closing costs of buying a HUD approved home. If you’re interested in learning more about what the HUD does and how you can look for a HUD approved living facility, you can access their website.